We interrupt our usual Martian reporting for an Earthling Science Fiction Review:

At one point during the political sparing of The Moon is a Harsh Mistress, an Indian newspaper recommends that the colonial population of the moon be killed off and “‘replace[d]…with ‘honest Hindu peasants’ who under[stand the] sacredness of life and would ship grain and more grain.”  The line serves as a fair summary of the central themes of the novel.

In Heinlein’s imagining of the future, the moon is used as a penal colony by Earth.  The Moon is a Harsh Mistress is about how a small group of people and a sentient supercomputer orchestrate a rebellion on the moon against Earth’s Lunar Authority.  The book is 382 pages of political sparring and it is dripping with cynicism about politics.

Case in point is the above mentioned plan to kill a whole population of people and replace them with those who view life as sacred (but evidently are OK with slaughter being used to make way for them).  The “heroes” of the novel are little better.  The plan to orchestrate “liberty” for the people of the moon is largely built on spreading propaganda and lies.  The supercomputer that is being used to help this allegedly noble cause for freedom is functionally Big Brother incarnate.  He can hear and see out of every phone, camera and microphone on the moon.  As the rebellion takes hold, “elimination” becomes a common practice.

In Heinlein’s defense, this is meant to be a satire that takes a serious look at politics.  It is rare to see a novel explore the ethics, pitfalls and contradictions of revolution with as much detail and cleverness as this novel does.  The plotting is well done, the characters are memorable, and there are several funny scenes (a scene that is a satirical take on jury trials comes to mind).  At first, I was really enjoying myself reading this novel.  However, there came a point where I didn’t feel attached to any of the corrupt characters, and I didn’t feel I was learning or being invited to explore anything that I don’t already know.  I know full well that the human race is full of hypocrites.  I don’t need a novel to remind me of that (especially in light of our current political situation).  Good art should provide a reason to keep fighting, despite the evil in the world.

Some authors and works of art have achieved such a status that to criticize them can only seem pointless or downright stupid.  If a theater critic takes time out of his day to bash the works of Shakespeare, you’re first instinct would be to wonder why this guy doesn’t have anything better to do.  Some works are so famous, they speak for themselves.

I fear I might be doing a similar thing with Robert Heinlein’s The Moon is a Harsh Mistress.  The man was one of the most influential Science Fiction writers ever.  As it says on the back of the book, “We proceed down a path marked by his ideas” (Tom Clancy).  It is fully possible that this is a great book I just picked up at the wrong time.

So if you are in the mood for a scathing, no holds barred sci-fi exploration of the potential moral contradictions of revolution, feel free to give this book a read.  Just be warned…the moon really is a harsh mistress. 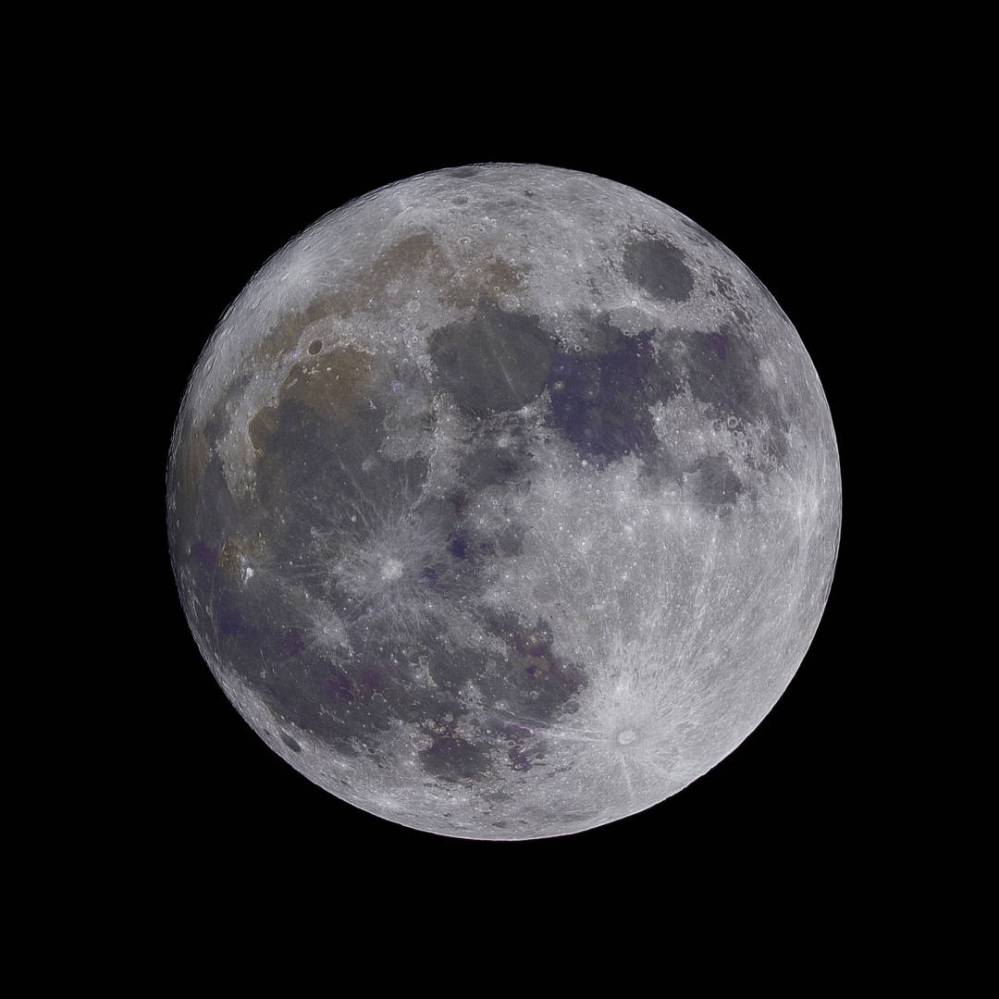